About a monitoring device found, authenticated and destroyed in Paris 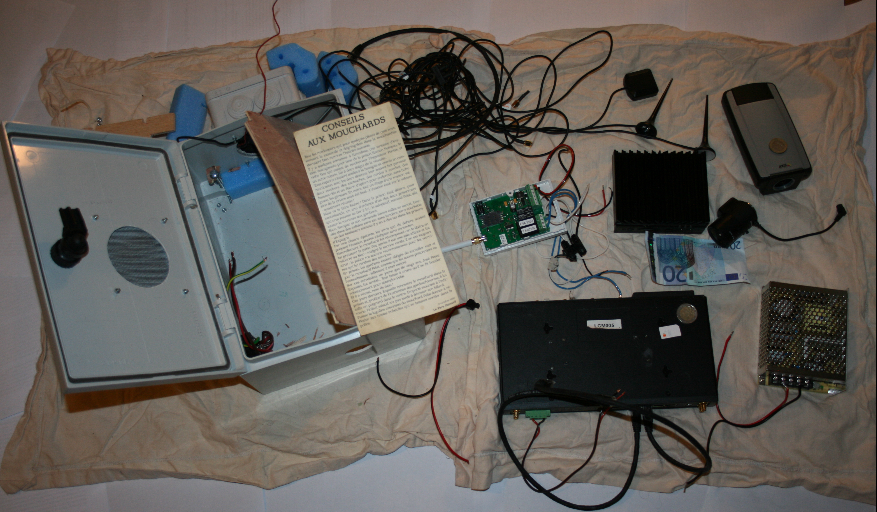 Late September we put an end to our doubts concerning the presence of a monitoring device pointed at the Anarchist Library La Discordia in North-East Paris. A device (shaped like a “cardboard folder”) was found in the Montessori school “Plaisir d’enfance” right opposite the library in a storage room on the first floor, overlooking the window. On Tuesday, October 6, we decided to go to the school and contact the management. On insisting, we ended up getting an appointment with the school administrative and financial director. She denied it at first, but when cornered, she finally acknowledged (hinted at) the existence of the device in her school (and consequently the authorization / collaboration of the management).

After lengthy “negotiations” with her and her superior, and great delaying tactics on their part (to be able to “call her contact”), after classes we ended up gaining access to the storage room. Taking our responsibilities, we quickly decided to forcibly remove the device. We soon realized that everyone in the school was aware of its presence. We managed to get away quickly despite some “resistance”. The school show-off came out to see where we went to facilitate (yet again), the work of the cops. We also learned that the device had been in place since at least the second week of July 2015.

The device was in a rectangular casing, loud (fans) about 40x25x25 cm in hard plastic, plugged in (without batteries). The casing had a hole of about 4 cm in diametre for the camera, with three cables coming out at the end, two of which were tipped antennae (probably sound sensors) and a third a small square sensor. Upon opening the box we discovered advanced technological equipment.

We are providing some pictures, inviting those capable to share their expertise on subject: 1 and 2.

These devices are designed to monitor, but have the secondary objective of scaring us and teaching us to limit ourselves. But it doesn’t work. Our practices are not motivated by fear or repression, but by our ideas. Anyway, it is logical to suspect that this kind of “attention” (banal enough in the end) will still affect La Discordia like all the other places considered subversive by the State.

For example we know that other monitoring devices have been discovered in various parts of France (Montreuil, Cévennes, Lille, etc.) in recent years. But we only know that “among comrades” while we consider it important to make this information public so that it can benefit everyone, rather than retreat into stupid counter-productive panic reactions.

To the ISB and friends: if you want your stuff, you will find it in pieces at the bottom of the Ourcq canal at the level of rue de Nantes. Happy fishing ! (we’ve always dreamed of seeing floating pigs). 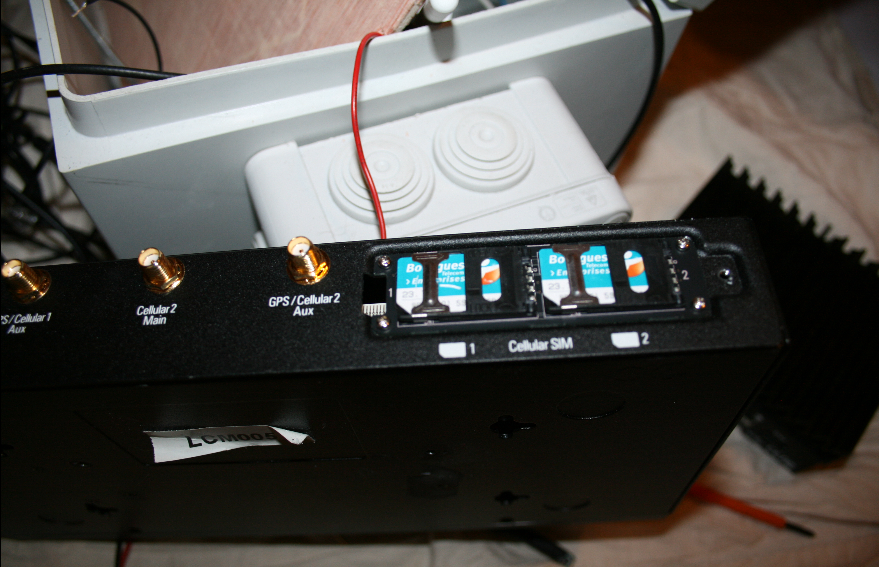 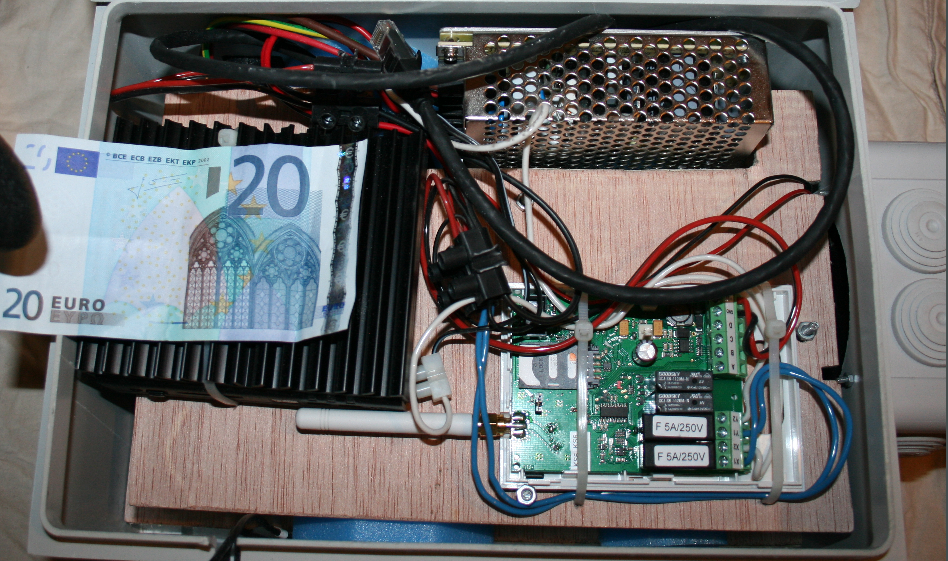 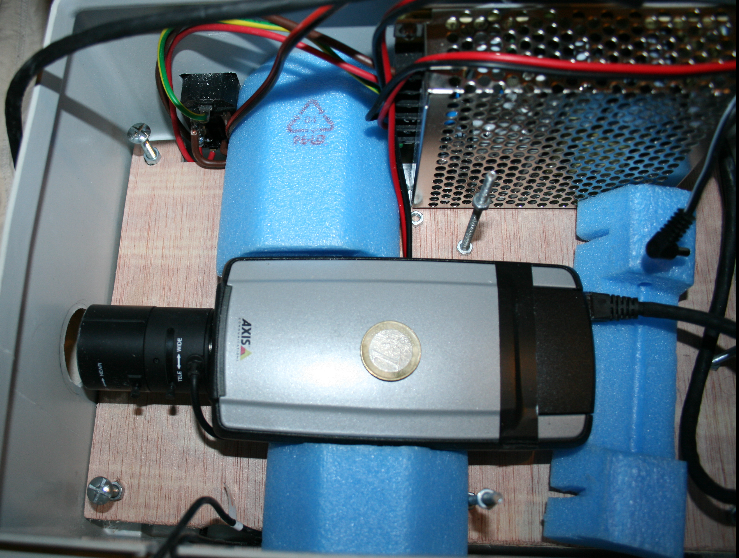 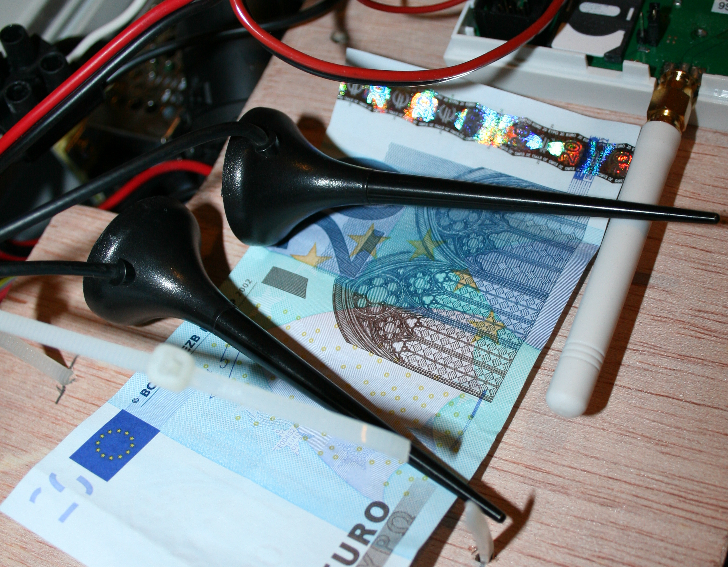