Paris : A spoke in their wheel 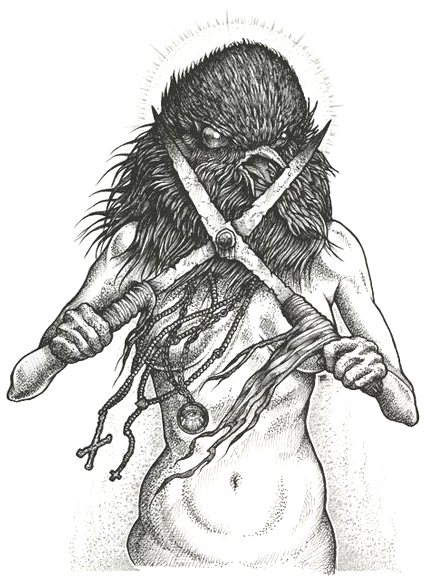 On the night between the 22nd and 23rd of October 2014, we decided to slightly mess up a few of the companies that collaborate with the prison system by puncturing the tires on:

– a utility vehicle belonging to Vinci (constructor of prisons, among other things)

– a car of the Orange telecommunications corporation (that exploits prisoners)

We take this opportunity to salute the comrades who were recently sentenced for the double robbery in Velventos, Kozani.